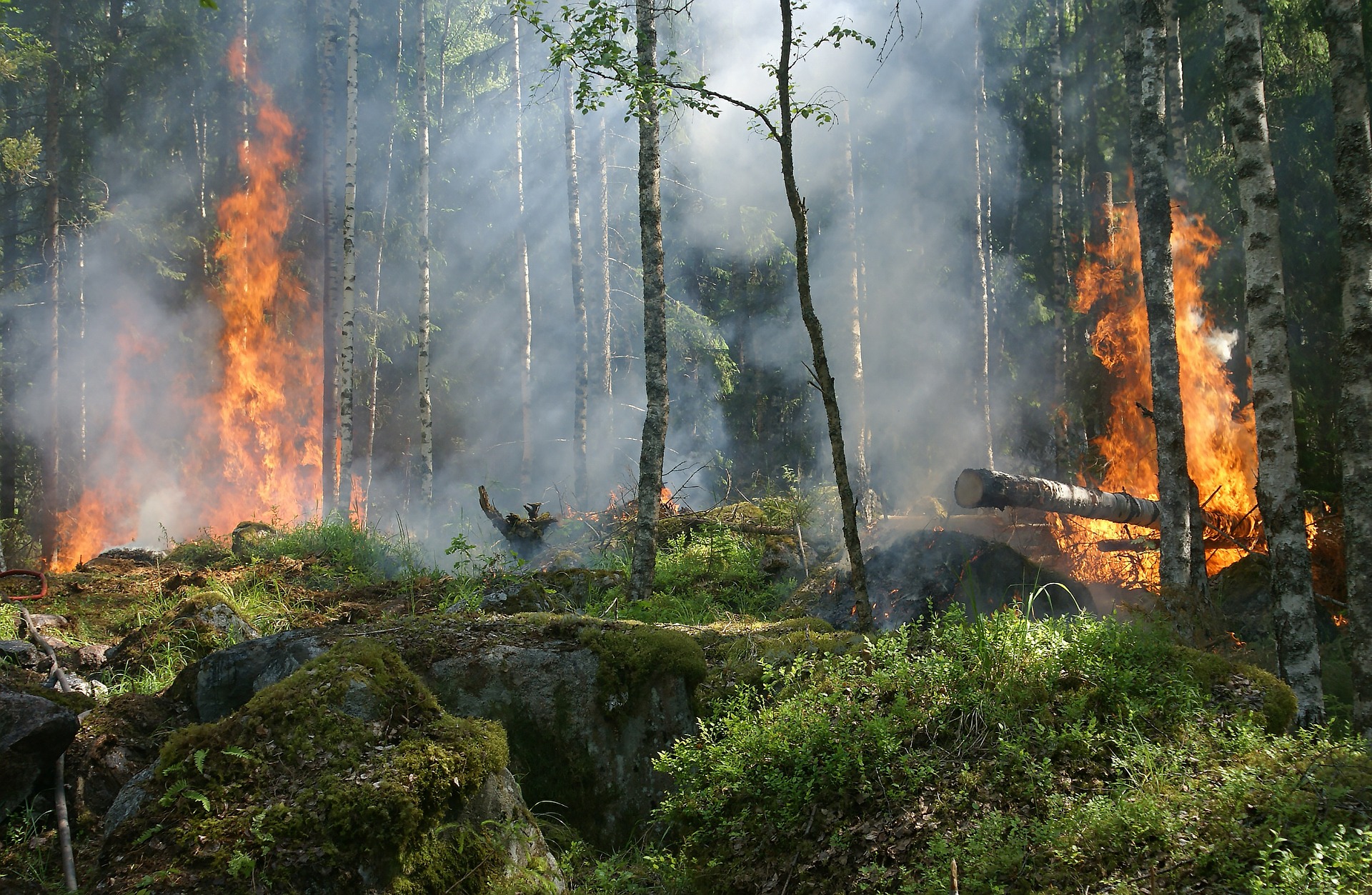 On March 24th, FOE and National Association of Women and the Law (NAWL) are intervening at the Supreme Court carbon tax case, being appealed by Saskatchewan and Ontario.

On behalf of FOE and NAWL, co-counsels Nathalie Chalifour and Anne Levesque, will propose ways that consider the unique circumstances of a prolonged and systemic crisis like climate change. Their arguments will show how the Constitution supports all levels of government to meet their substantive equality obligations towards women and girls in Canada while delivering environmental security for all vulnerable Canadians.

On the eve of International Women’s Day, March 8, Friends of the Earth asks two of its interns who have contributed to the research for our SCC intervention, to share their concerns about climate change.

Alison Greenspoon (left), a law student at the Ottawa University, and Johanna Jergen (right), a Global Studies graduate from Mid Sweden University, reflect on the need for more awareness on the increase of gender-based violence after climate change disasters. 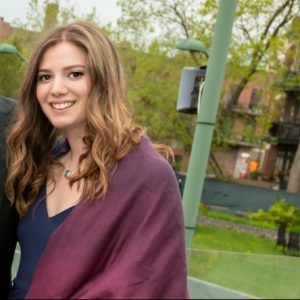 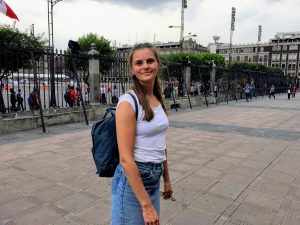 Many people will contest the fact that women are disproportionately affected by climate change in a developed country like Canada. We have learned first-hand from experience and from various social science studies that there is continued disparity between men and women in Canada.

Women in Canada are more likely to live in low-income households and spend their time managing domestic care work. The vulnerability of women is also demonstrated through the continued wage gap and career advancement opportunities (Chalifour 2017; Statistics Canada 2015; Canadian Women, 2018).

Among the many climate change impacts on women, the most striking consequence for us is the increase of gender-based violence. The vulnerability of women during and after climate change disasters has partly been attributed to higher psychological stress. This stress accumulates due to pressure for women to maintain household labor immediately after these extreme weather events.

In the aftermath of various extreme weather events, such as floods, wildfires, droughts and storms across Canada, we’re learning about an increase in reported sexual assaults and violence against women. For example, violence against women cases were prominent after the Alberta floods in 2013 and Hurricane Katrina in 2005. The amount of reported sexual assaults in southern Alberta had tripled compared to the pre-flood period (Seller 2018; Sahni et.al. 2016). Domestic violence has increased after climate change events in both Canada and the United States. Women have reported experiencing more vulnerability and exposure to violence than men, which is often due to financial stress and anxiety, as well as increased drug and alcohol issues within families.

We wanted to bring these issues forward, to create more awareness of the unfamiliar impacts of climate change on women. As severe climate change events are becoming more frequent, more people will be affected by these adverse consequences of psychological stress and gender-based violence. It is important to learn more about these growing stressors but especially to build a more supportive response community for women during climate disasters.

Here are some the useful documents we’ve found regarding climate chaos and women in developed countries like Canada: