Friends of the Earth’s work on energy in the 1980s assessed the potential for federal and provincial jurisdictions to embrace a “soft path” – the adoption of renewable energy and technologies supported by robust conservation and efficiency.  In the 80s, we mobilized the public to campaign against global warming and to save the ozone layer.  The latter campaign focussed on first designing, then implementing the Montreal Protocol to ban ozone depleting chemicals, a significant success story for Canada. Sadly, Canada’s record for climate action has been underwhelming. Friends of the Earth’s litigation, a first in the world against climate inaction, took the Canadian government to court over missing its commitments under the Kyoto Protocol Implementation Act.

In 2020, we intervened in the Carbon Pricing case at the Supreme Court to argue for federal provincial cooperation on the pressing issue of climate change that includes addressing legal obligations to respect, protect and fulfil the rights of women and girls in the context of climate change.

We’re campaigning for systemic change in the biggest pension fund in Canada – your CPP – because every Canadian contributes to it and because changes in its policy will set an example for other pension plans and financial institutions. CPP Investments must be told by its trustees (our federal and provincial finance Ministers) to support climate action and a green recovery from COVID-19. And, the CPP Investment officials and staff must be held accountable for their actions.

Finally, we want Canadians to understand that the fossil fuel industry is responsible for plastic pollution as well as climate chaos.  Climate action includes working towards zero plastic waste.

COP26: Turning up the heat under a global stage

COP26 stands for Conference of the Parties and will be attended by countries that signed the United Nations Framework Convention on Climate Change, a treaty that entered into force in 1994. The 2021 meeting will be the 26th meeting.

The meetings serve as a global stage for countries to make commitments on climate change — promises they can be held accountable for by other countries and delegates including groups like Friends of the Earth.

Oh Canada – we’ve got to do better! If you take the long view starting back when Canada signed onto climate action at the Rio Summit, we’ve done nothing but increase emissions despite commitments made.

On September 22 and 23rd, 2020 the Supreme Court of Canada will hear the appeal of the Greenhouse Gas Pollution Pricing Act case. Friends of the Earth and National Association of Women and the Law applied for and were granted leave to intervene in this important case – the two organizations believe the federal government has a critical role to play in addressing climate change, and that doing so is essential for upholding the rights of women and girls.

Your investment in the CPP misses the mark on climate risk

Just before the pandemic hit, the Globe and Mail was prepared to report that the Canada Pension Plan Investment Board gave US $600,000 to partisan Republican political action committees in 2018. The money came from CPPIB-own and controlled Crestone Peak Resources. The partisan donations were part of a wider fossil fuel industry campaign to prevent stronger regulations on fracking in Colorado.

The ABCs of CPP – A Primer 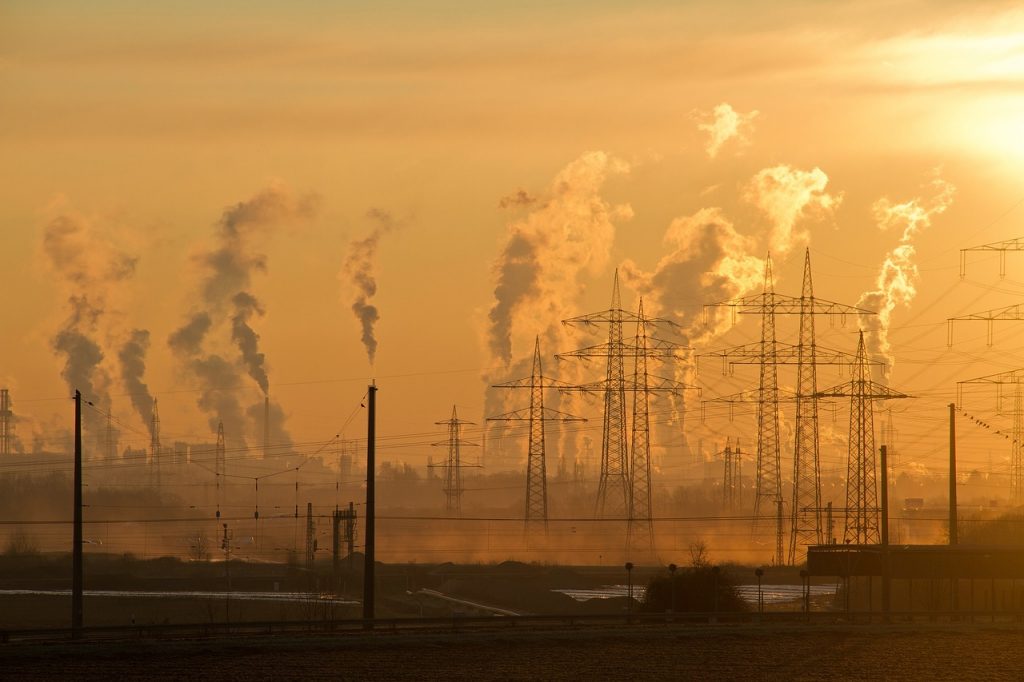 What do we want from COP26? 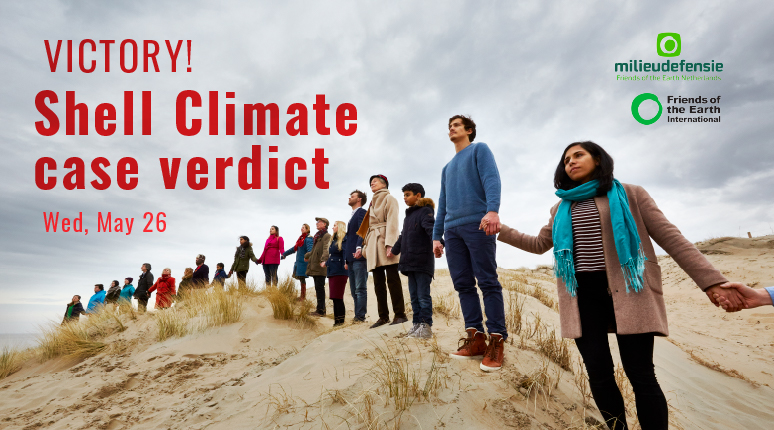