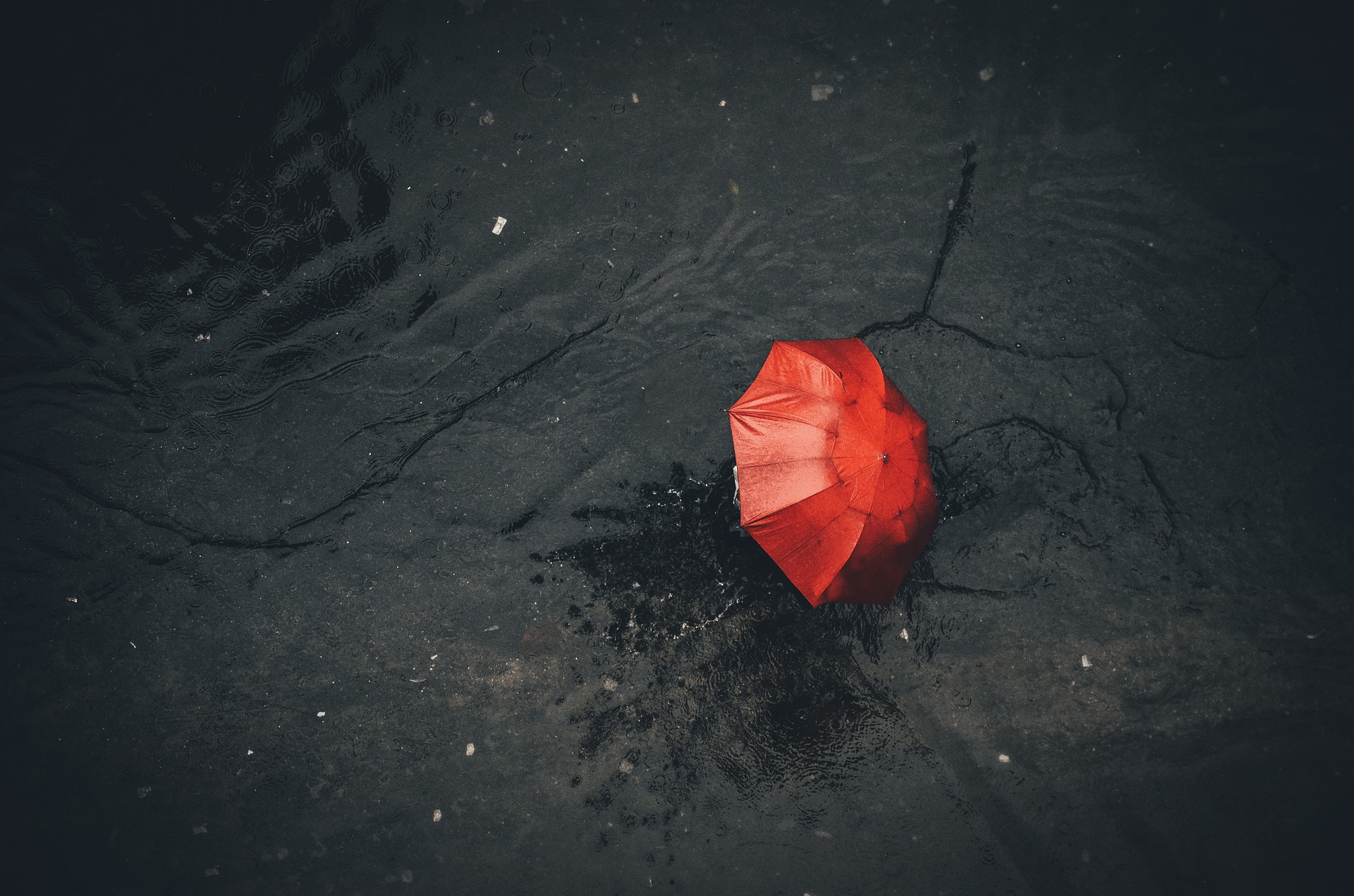 Posted By: FOECanadaOrg Comments Off on Supreme Court of Canada Rules Carbon Pricing Law Constitutional: Intervenors for rights of women and girls welcome the decision

Saskatchewan, Ontario and Alberta went to court over the Act arguing that it was unconstitutional because Ottawa was stepping into provincial jurisdiction. The National Association of Women and the Law and Friends of the Earth Canada intervened in the case to encourage the court to uphold the Act. because climate change negatively impacts women’s equality rights and the Act is central to Canada’s efforts to reduce its GHG emissions.

Legislation requiring a minimum national level of carbon pricing across the country ensures that all governments in Canada are acting within their capacity to mitigate climate change and curb the resulting negative impacts on women and girls. This decision upholds one of the central policies needed for the federal government to meet Canada’s international targets under the Paris Agreement and reach net-zero emissions by 2050.

NAWL and FOE are pleased to see the Supreme Court affirm that the federal government has the constitutional authority as part of its Peace Order and Good Government power to enact a national minimum standard to ensure the country’s GHG emissions are reduced. The Supreme Court recognized that “climate change is real.. and it poses a grave threat to humanity’s future” and recognized that matters are of national concern when there are grave extraprovincial consequences.  The SCC noted that the impacts of climate change will be borne disproportionately by vulnerable communities and regions in Canada, which justify the limited constitutional impact on provincial jurisdiction.

The SCC recognized that carbon pricing is a critical measure for the reduction of GHG emissions, and critical to our response to an existential threat to human life in Canada and around the world. Carbon pricing has the addition benefit of generating revenues that, after rebates to taxpayers, can support equality-advancing government programs that will benefit women, girls, and other equality-seeking groups.

“The climate crisis will impact everyone, but individuals and groups that already face systemic inequality will be disproportionately impacted, since climate change can exacerbate existing inequalities and create new forms of discrimination,” says Nathalie Chalifour, Co-Counsel for NAWL and FOE. “Women have unique vulnerabilities to some climate change-related health impacts, like heat stress, but they are also disproportionately impacted by climate change due to gendered social and family roles, lower average incomes, and existing discriminatory policies and cultural attitudes.” Women who face intersecting and compounding forms of discrimination are especially at risk.

“Women are also at risk of experiencing an increased strain and workload caring for sick or injured family members in the context of climate-related extreme weather events,” says Co-Counsel, Anne Levesque. “This increased strain can translate to less participation by women in the workforce, a trend Canada has already seen in the fallout of COVID. As well, violence against women often flares up in the aftermath of natural disasters, the frequency and severity of which will be greater as a result of climate change.”

“Today’s decision is important. It’s a victory for women and girls and all Canadians. It ushers in an era of climate legislation and regulation unimpeded by the fossil fuel industry and its political surrogates”, said Beatrice Olivastri, CEO, Friends of the Earth Canada. “We congratulate the Government of Canada and thank our co-counsels and all those who intervened on behalf of climate justice.”

“Today’s decision marks the end of a partisan battle which has diverted time and resources away from the important work of fighting climate change”, says Tiffany Butler, Executive Director of NAWL. “Now it is time to ensure all governments focus on working collaboratively to address the threat of climate change in a way that upholds the rights of women and girls.”

The National Association of Women and the Law (www.nawl.ca) is a feminist organization that promotes the equality rights of women in Canada through legal education, research, and law reform advocacy.