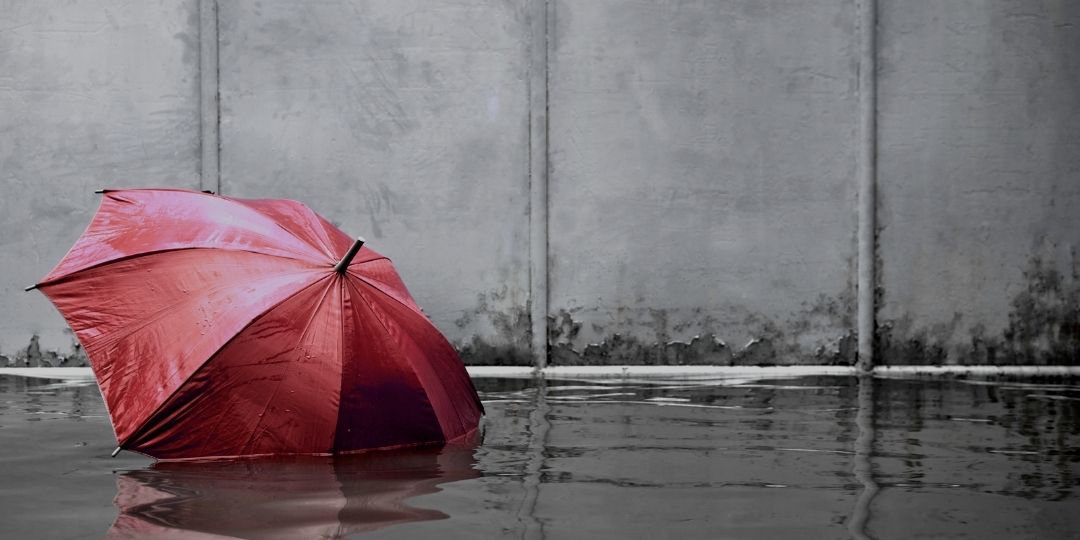 NAWL and FOE: A real climate-emergency plan must address inequality

Posted By: FOECanadaOrg Comments Off on NAWL and FOE: A real climate-emergency plan must address inequality

Written by Anne Levesque, co-chair of the National Association of Women and the Law and Beatrice Olivastri, CEO of Friends of the Earth Canada.

‘In the recent global fires, floods and droughts, it’s women who have borne the brunt of climate catastrophe.’

It was heartening to see climate action flagged as the “cornerstone” of the pandemic-recovery action plan in the recent speech from the throne, including a commitment to exceed our 2030 climate goal.

While the promise of a “feminist, intersectional response” to issues, including climate change, should be celebrated, the real test will come when the commitments are applied.  We need more awareness of the ways in which climate change affects marginalized groups.

The harms of climate change will not be felt evenly, but will fall more heavily on those who already face social and economic inequality and marginalization. Just as with the COVID recovery, women are at a disadvantage.

Women have, on average, lower incomes than men and are more likely to live in poverty. They are therefore at a disadvantage in absorbing the additional costs associated with recovering from, or preparing for, the impacts of climate change. Black and Indigenous women have even lower average incomes and higher rates of poverty within the female population.

Women are also more likely than men to be responsible for the care of children and aging relatives, groups especially at risk of the effects of climate change.

In the recent global fires, floods and droughts, it’s women who have borne the brunt of climate catastrophe. Globally, the UN states that approximately 80 per cent of people displaced by climate change are women.

After the devastation of Hurricane Katrina in the U.S. in 2005, 80 per cent of people remaining in the city in the storm’s aftermath were women, many of them Black, single mothers living in poverty. The mortality rate after the European heat wave in 2003 was 75 per cent higher for women. Senior women in long-term care homes in Canada have been disproportionately affected by floods in Alberta, heat waves in Quebec, and the COVID-19 pandemic. Three times more women died than men in the 2004 tsunami in the Indian Ocean.

So, it’s not a surprise that Canadian women are more aware than men of the threat of climate change, want policies for action, and regard themselves as “climate voters.”

In a just-released poll conducted by Friends of the Earth with Oracle Poll Research, 81 per cent of all Canadians are concerned about climate change and potential climate disasters, but women rank climate change as a top concern by a significant margin. Of the 42 per cent of respondents characterizing themselves as climate voters — those who vote according to issues related to climate change — more than half were women.

It’s important to note that understanding climate change as a global and national emergency that has a disproportionate impact on women and girls gives the federal government the legal levers it requires to address climate change adequately, and in partnership with the provinces.

At the recent Supreme Court climate case in which Ontario, Saskatchewan and Alberta challenged the federal government’s right to address climate change via the Greenhouse Gas Pollution Pricing Act, the National Association of Women and the Law and Friends of the Earth Canada argued, as joint interveners in the case, that taking strong action against climate change is needed to advance the rights of women and girls. To protect such rights, Parliament can and should set national standards for greenhouse gas emissions that guide provincial actions on their reduction.

In other words, it’s an equality issue, as well as a climate emergency.

Because climate change is both a national concern and an emergency, federal and provincial governments must work together — concurrently and in co-operation — with a flexible, multifaceted response. This will contribute to better outcomes for everyone, particularly those who are disproportionately affected.

The decision on carbon pricing now rests with the court. But we all have the responsibility to understand and acknowledge the link between our climate emergency and the gender-based disparities in outcomes. Mitigating these disparities should be central to any climate response.