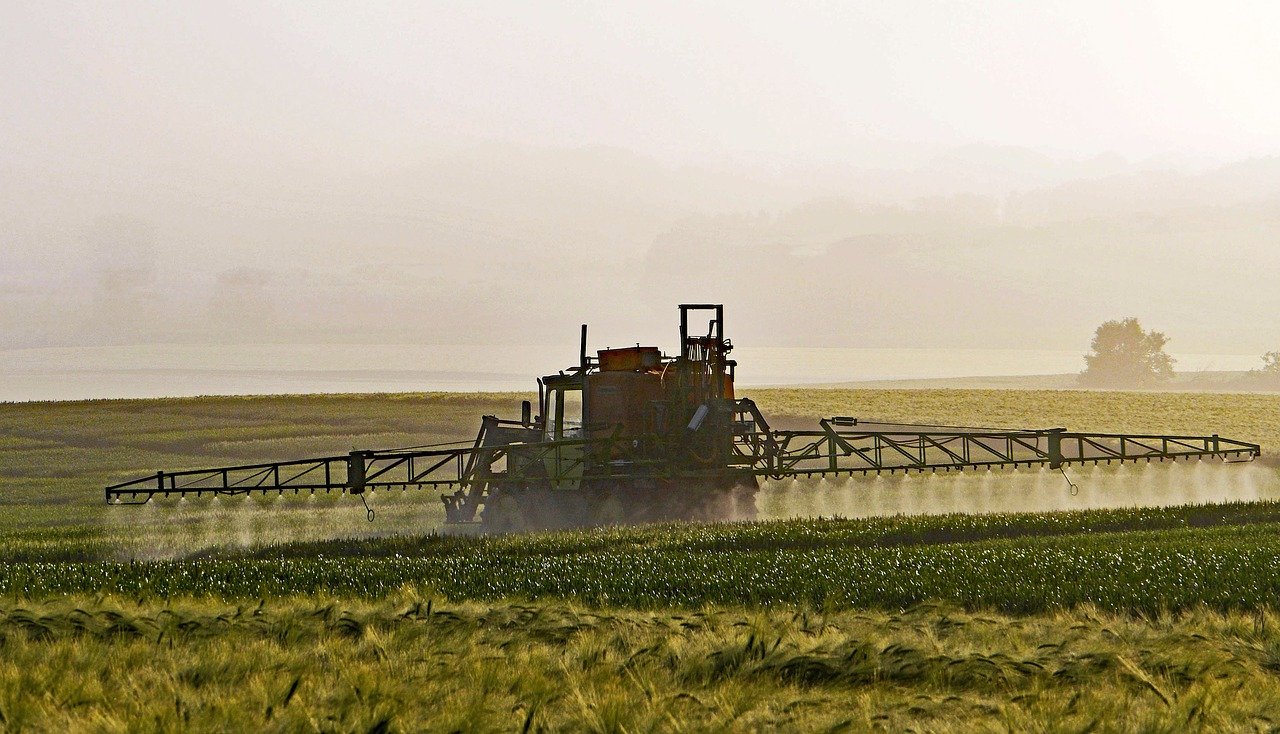 Posted By: FOECanadaOrg Comments Off on Federal pesticide regulator flip-flops on proposed neonics ban after years of delay

OTTAWA – Decisions published today by the Pest Management Regulatory Agency will allow the widespread use of neonicotinoid insecticides to continue, despite evidence of harm to wildlife and ecosystems. Environmental organizations say Canada is failing to protect the environment from harmful pesticides.

“It is outrageous that Canada’s pesticide regulator is not delivering on its own proposed ban on neonics. European countries stopped using these chemicals years ago,” said Beatrice Olivastri, CEO, Friends of the Earth Canada. “These neonics posed unacceptable risks four years ago, so what happened to make them safe today?”

“After years of delay, the decisions today are to cross our fingers and hope for the best,” said Lisa Gue, senior policy analyst with the David Suzuki Foundation. “Canada’s failure to take effective and timely action on neonics should serve as a wake-up call: Canada needs to come to terms with pesticides as a major threat to biodiversity.”

The PMRA initiated reviews of these chemicals in 2016 to assess risks to aquatic ecosystems. The chemicals were found to be present in water samples at levels harmful to aquatic insects. In 2018, the agency proposed prohibiting outdoor agricultural uses of clothianidin and thiamethoxam.

The agency delayed final decisions for two years while considering additional industry data and other information.

In the final decisions, PMRA now says risks to aquatic insects will be addressed instead by reducing application rates. The decisions allow most uses of the pesticides to continue. The PMRA will require the new application rates to be added to product labels within two years. The groups are reviewing today’s decisions.

“We are not convinced that tinkering with label restrictions will be effective in reducing concentrations of neonics in the environment. Certainly it will be less effective than the originally proposed ban,” said Charlotte Dawe, conservation and policy campaigner with the Wilderness Committee.

“Neonics kill beneficial insects, and insects are critical to functioning ecosystems and food production,” said Tim Gray, executive director of Environmental Defence. “A failure to reduce the threat of these poisons is an attack on all Canadians.”

“Even the half-measures announced today won’t be fully implemented for another two years. Meanwhile, the widespread use of these chemicals continues to contaminate the environment and Canada is not applying the precautionary approach to pesticide registration,” said Kathleen Cooper of the Canadian Environmental Law Association.

Neonicotinoids are a class of insecticides that attack the nervous system of insects. Water-soluble and persistent, they are routinely detected in water samples. A large and growing body of research over the past decade points to harm to bees and other pollinators, aquatic invertebrates and other non-target species. For example, a 2020 study found that higher neonic concentration in agricultural wetlands are associated with significant declines in insect life. PMRA acknowledges that today’s decisions will lead to “temporary” loss in insect biomass.

“Loss of insect biomass has consequences for wildlife up the food chain, from amphibians to bats and birds,” said Carolyn Callaghan, senior conservation biologist with the Canadian Wildlife Federation.

The European Union has committed to cutting pesticide use and risk in half by 2030 as part of its Biodiversity Strategy announced in May 2020.

PMRA has said it will issue a final decision on a third neonic, imidacloprid, later this spring.

Beatrice Olivastri, Friends of the Earth Canada 613 72408690 or beatrice@foecanada.org