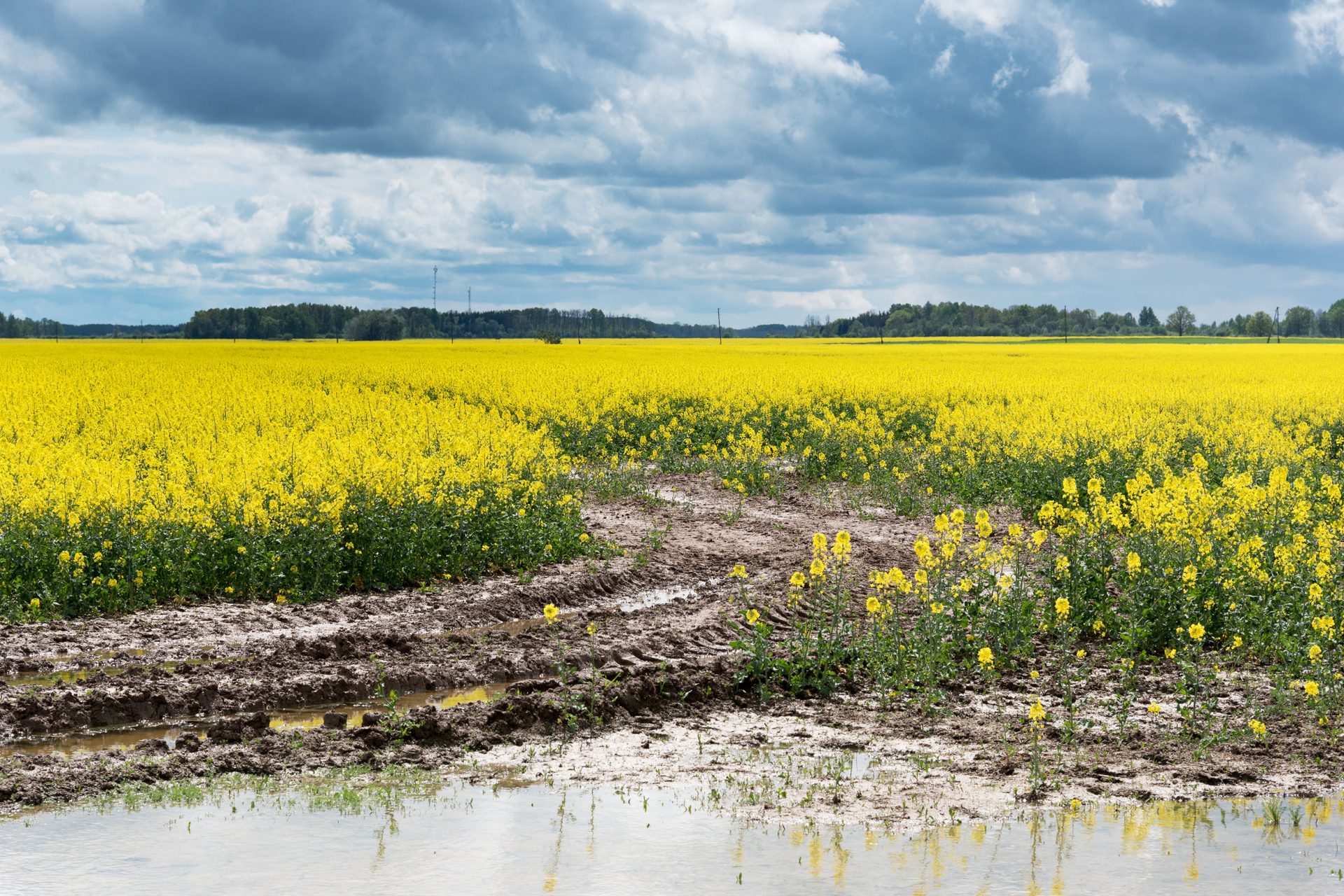 Posted By: FOECanadaOrg Comments Off on Serious Flaws in Review of Pollinator-killing Neonicotinoid Pesticides by Canada’s Pest Management Regulatory Agency – Friends of the Earth seeks action by the Federal Auditor General

June 29, 2021 (Ottawa) – Friends of the Earth has filed a formal petition to the Auditor General (OAG) regarding serious flaws in recent decisions to permit the continued use of neonicotinoid pesticides. It asks that two federal Ministers who share responsibilities to protect the environment from toxic contamination – Health Canada Minister Patty Hajdu and Environment and Climate Change Minister Jonathan Wilkinson – provide details on their cooperation and collaboration to protect wild pollinators using the full set of regulatory tools and international commitments at their disposal.

Previous audits by the Office of the Auditor General (OAG) exposed the Pest Management Regulatory Agency’s (PMRA) questionable pesticide approvals practices, including allowing neonicotinoids to enter the marketplace without full scientific research results from the manufacturers. These conditional registrations were allowed to continue for many years before audits from the OAG exposed the practice and the Minister of Health finally acted to prohibit their use.

Neonicotinoid pesticides (neonics) accumulate in pollen and nectar of treated plants and present risks to pollinators such as bees and birds, butterflies and bats. Widely used for seed coatings for canola, corn, soy and other crops in Canada, neonics persist in the soil and leach into waterways creating a toxic hazard for ground nesting bees, migrating birds and for aquatic insects eaten by birds and fish.

“The Pest Management Regulatory Agency (PMRA) used industry-generated information in their review, calling into question the scientific integrity of their work,” says Beatrice Olivastri, CEO, Friends of the Earth Canada. “PMRA chose to use data received from an industry-led Water Monitoring Working Group, which includes Bayer, Syngenta Canada and the Canadian Canola Growers Association rather than using research resources from Environment Canada.”

Environment and Climate Change Minister Wilkinson has the mandate to protect wild pollinators under Canada’s commitment to the United Nations Convention on Biological Diversity, the Canadian Environmental Protection Act (CEPA), and several other Acts, and could have made credible scientific work available to PMRA.

Ottawa U law student and co-drafter of the petition, Sarah McClure, found the PMRA neonics decisions discouraging. “Skipping over wild pollinators in their assessment shows that Health Canada’s PMRA is paying more attention to corporate interests than in protecting biodiversity.”

“The Ministers’ responses, guaranteed through the OAG petition route, will disclose how the reviews of neonics pesticides and products went off the rails and whether Environment and Climate Change Canada has to take a much more active role in those reviews to protect the environment” says Robert Wright, counsel for the Petitioner.

The PMRA recent decisions to allow continued use of three neonics is counter to the European decision in 2018 that banned neonics for use due to acute risks to bees.  Ongoing PMRA backtracking on continuing use of pollinator-toxic neonics raises questions on integrity and science and triggered Friends of the Earth’s petition.

Friends of the Earth believes the Auditor General should audit the PMRA’s review procedures for neonicotinoid pesticides.

The Environmental Petitions platform at the Office of the Auditor General allows 120 days for Ministers to respond to Friends of the Earth’s questions and guarantees responses to the Petitioner.

Environmental petitions to the Auditor General are a unique channel for Canadian residents to use in bringing their concerns and questions to the attention of the federal ministers with a guaranteed response. The Commissioner of the Environment and Sustainable Development administers environmental petitions on behalf of the Auditor General of Canada and reports to Parliament annually on the petitions received and responses provided by federal ministers.

On behalf of the Auditor General, the Commissioner provides parliamentarians with objective, independent analysis and recommendations on the federal government’s efforts to protect the environment and foster sustainable development.