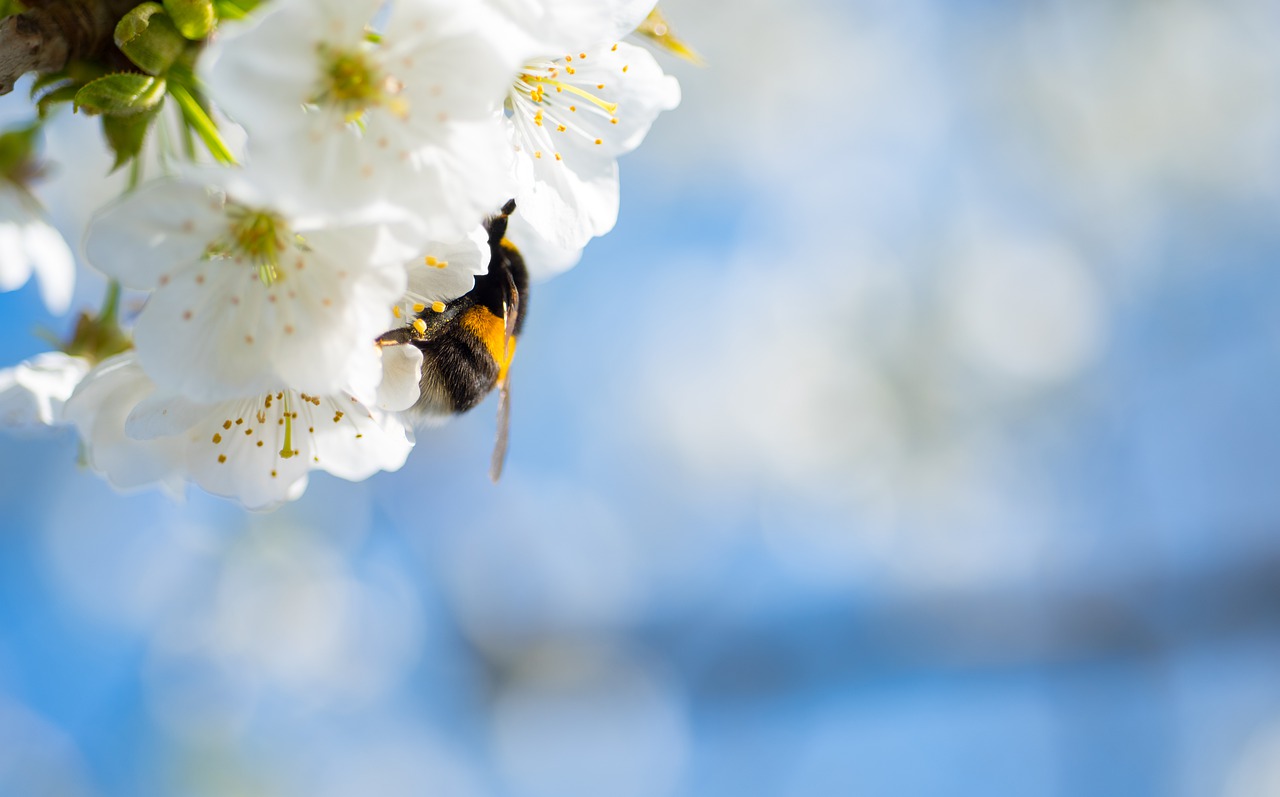 Posted By: FOECanadaOrg Comments Off on Do you know your bees? Researchers find Canadians lack bee knowledge

TORONTO, October 28, 2020 – How well do you know your bees? York University researchers have found bee knowledge in Canada lacking with about half of those surveyed thinking honey bees are wild and native to Canada.

They’re not. They were brought over from Europe and are managed by beekeepers like other farm animals, such as dairy cattle for example, but researchers did find it is the bee species best known to the Canadians.

The researchers analyzed material from an Oraclepoll of 2,000 people across the country on general bee facts and conservation conducted by Friends of the Earth. Some participants thought queen bees and drone bees were a species of bee. They are castes within a species, rather than a species.

“The reason for analyzing the survey results in detail is we really wanted to understand the Canadian public’s overall general knowledge of bees, their perceptions of bees and the threats they face,” says lead researcher Nyssa van Vierssen Trip, a grad student in the Faculty of Environmental and Urban Change.

The findings could have a trickle-down effect on conservation.

“It’s important because to increase legal protections for bees, we need to understand how the public sees them. If there is support for bee conservation among the public, then it would be easier for politicians to take action,” says Assistant Professor Sheila Colla, whose lab the research was done in.

“Friends of the Earth Canada initially conducted the poll to understand the level of support from Canadians for protecting wild, native bees and their understanding of these species,” says its CEO, Beatrice Olivastri. “The analysis of the poll results by researchers from York University adds weight to the interpretation of these findings and increases their utility for scientists and government officials. We believe Canadians will support new measures to protect wild, native bees beyond protection for those already at risk.”

Can honey bees replace wild bees as crop pollinators? Two-thirds of respondents didn’t know the answer. About a quarter thought all bees can sting, whereas out of the about 860 native bee species in Canada many do not sting.

“There is a real need to work with the public and educate them about Canada native wild bee species,” says Colla. “Almost one quarter of those surveyed didn’t know how they could help bee conservation, while close to 20 per cent didn’t think it was a personal priority.”

When it comes to political stripes, researchers found that which federal party participants voted for predicted their concern for bee health and conservation. Respondents who voted for the federal Green Party or the New Democratic Party were more likely to believe climate change, disease, modern intensive agriculture, and habitat loss were threats to bees than Conservative Party voters. Green Party voters were also 3.78 times more likely to express high levels of concern for bee health.

Overall, though, there was a general level of concern for bee health despite political affiliation with pesticides topping the list of the most likely threat with 89 per cent of participants choosing that, followed by 70 per cent thinking loss of floral resources was the biggest threat. Only 66 per cent said climate change.

There were also regional differences. While most Canadians want the provincial and federal governments to take the lead in bee conservation, people in Manitoba and Saskatchewan were more likely to see bee conservation as the responsibility of homeowners and landowners.

But as van Vierssen Trip says, “What we found, is that despite people’s general knowledge about native wild bees being low, they like bees, they’re interested in bee conservation and there is heavy engagement in this issue.”

The research was published this month in the journal Conservation Science and Practice.

York University champions new ways of thinking that drive teaching and research excellence. Our students receive the education they need to create big ideas that make an impact on the world. Meaningful and sometimes unexpected careers result from cross-disciplinary programming, innovative course design and diverse experiential learning opportunities. York students and graduates push limits, achieve goals and find solutions to the world’s most pressing social challenges, empowered by a strong community that opens minds. York U is an internationally recognized research university – our 11 faculties and 25 research centres have partnerships with 200+ leading universities worldwide. Located in Toronto, York is the third largest university in Canada, with a strong community of 53,000 students, 7,000 faculty and administrative staff, and more than 300,000 alumni. York U’s fully bilingual Glendon Campus is home to Southern Ontario’s Centre of Excellence for French Language and Bilingual Postsecondary Education.