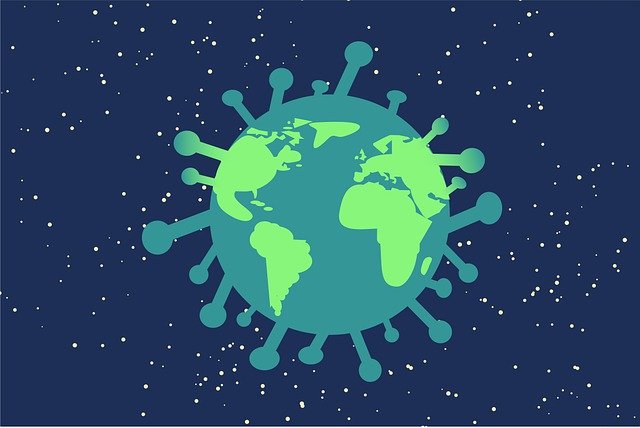 Posted By: Beatrice Olivastri Comments Off on New Poll Finds Over 40% of Canadians Self-Described Climate Voters

COVID-19 and climate both important, finds Friends of the Earth

October 6, 2020 (Ottawa) In releasing a new national poll, Beatrice Olivastri, CEO, Friends of the Earth said, “Despite COVID-19, climate is clearly on the minds of Canadians. Forty-two percent of respondents described themselves as climate voters. The findings of this poll point to a caring Canadian society that wants immediate pandemic relief while understanding that climate action is needed now to save future generations from grave harm”

The COVID-19 pandemic is seen as the most important issue that will have long term consequences by an equal number of males (36%) and females (35%). But women put climate change at the same level of concern (34%) as COVID-19 while men (22%) see it as the second most important issue.

Economic concerns including deficits (9%) and the economy (12%) as well as health care (6%) rounded out the top five –with males tending to have a higher recall of economic issues.

More than 81% of respondents are concerned about climate change and the threat of potential climate disasters.  Eighty-five per cent of females are concerned, more than males (75%).

When asked to consider what the federal government could do to reduce climate impact, one third of respondents said implementing federal regulations to reduce greenhouse gas emissions was most important. Three in ten want financial incentives to either make their residence more efficient (16%) or to be able to purchase energy efficient appliances (13%). More than two in ten said they want support for cleaner vehicles or fuel (12%) or support to design and produce clean technology (10%).

When asked whether the respondent considered her/himself a climate voter or someone who votes on issues related to climate change, 42% said they consider themselves to be a climate voter. Results were at half or 50% for females, but only a third or 33% for males.

The poll represents the results of a September 2020 national omnibus telephone survey of N=2000 Canadian residents, 18 years of age or older, conducted by Oraclepoll Research Ltd. Interviews were completed between the days of September 1st and September 12th, 2020.