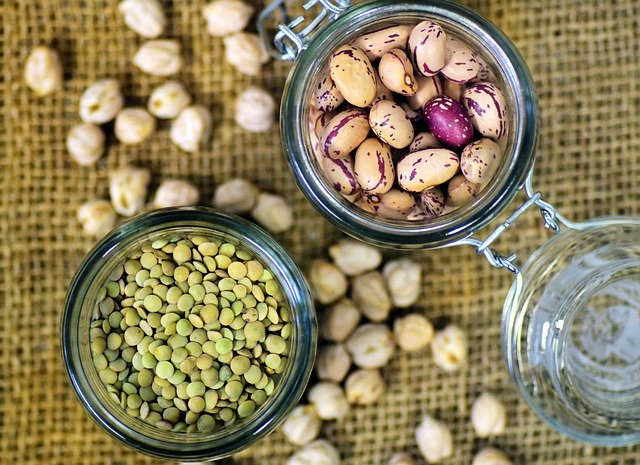 Posted By: FOECanadaOrg Comments Off on Environmental groups enter legal challenge of glyphosate approval in Canada

TORONTO – Environmental groups will be heading to the Federal Court of Appeal in support of a case related to the Pest Management Regulatory Agency’s (PMRA) decision to continue registration of the pesticide, glyphosate.

Represented by Ecojustice lawyers, the David Suzuki Foundation, Environmental Defence Canada and Friends of the Earth Canada will be appearing as interveners in Safe Food Matters Inc. v. Attorney General of Canada to uphold Canadians’ right to participate in decision-making about pesticides that impact human health and the environment.

The groups state that in the context of the continued registration of glyphosate use in Canada, the PMRA’s decision to exclude evidence they and Safe Food Matters submitted is contrary to the public participation mechanisms in the Pest Control Products Act. They say that this decision could pave the way for weakening of public oversight and accountability for future reviews of pesticides in Canada.

Despite evidence submitted by Safe Food Matters in the course of the re-evaluation of glyphosate and the Monsanto papers, the PMRA determined risks were acceptable without new restrictions. Canada’s health minister then refused requests for an independent panel to review the decision to continue the registration of glyphosate use in Canada. The non-profit organization Safe Food Matters initiated legal action and is now appealing the Federal Court’s ruling that dismissed their application to judicially review the Minister of Health’s decision.

Representatives from the groups made the following statements today about their intervention:

“The Pest Management Regulatory Agency’s actions on the re-registration of glyphosate in the face of environmental and health objections are yet another example of the regulator’s failure to apply the precautionary principle and ensure that it has rigorous, independent science when it reviews pesticide registrations. It’s time the PMRA start using the best available scientific research to guide decision-making about what we allow to be put in our food, the air, water and land that sustains life on this earth.”

“This appeal is critical, not only on glyphosate, but for the integrity of all pesticide regulation in Canada. Federal law enables the independent, non-biased review of pesticide regulation decisions, but in this case, the earlier court decision makes this mechanism unusable. We are asking the appeal court to overturn these harmful restrictions. We need robust accountability processes to drive better decisions and ensure the integrity of our regulatory systems.”

“Canada’s decision to continue the registration of glyphosate, a chemical linked to cancer and tremendous harm to ecosystems, for 15 more years is contrary to the conclusions of independent scientific research and regulatory decisions in France and other countries. This is why the right of the public to participate in the regulatory process is so crucial and why the outcomes of this appeal can have an important implication on the regulatory decisions for glyphosate and other pesticides of concern.”

“We are in full support of the appeal by Safe Food Matters to insist on an independent panel of scientists to review the science on the safety of glyphosate. Our intervention seeks to ensure that Canadians have the right to challenge PMRA’s assessment of not only glyphosate but any pest control products in our stores, in our fields and gardens and in our food. The earlier decision on Safe Food Matters’ appeal slammed the door on that right. We cannot let this decision stand.”