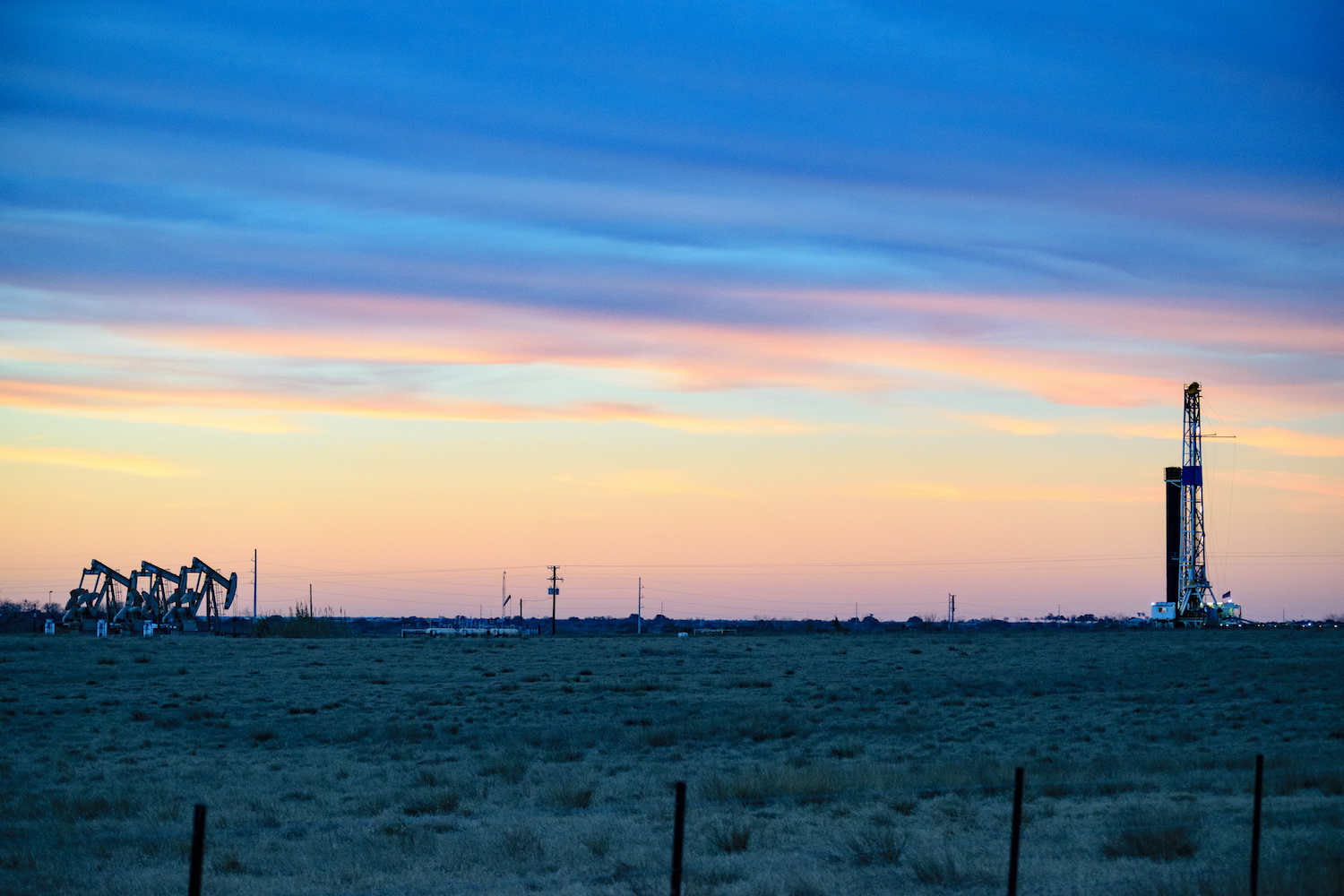 How did US$600,000 of your pension money end up in the hands of US Republicans? “Pay the money back,” Friends of the Earth say to CPPIB employees

Posted By: FOECanadaOrg Comments Off on How did US$600,000 of your pension money end up in the hands of US Republicans? “Pay the money back,” Friends of the Earth say to CPPIB employees

September 28, 2020 (Ottawa) – In advance of CPPIB’s public meetings across Canada, Friends of the Earth Canada has asked the Chair of the CPPIB, Heather Monroe-Blum, to enforce its Code of Conduct and recover US$600,000 given to Republican organizations. The payments were made by Crestone Peak Resources to Colorado Republican committees in 2018. Crestone Peak Resources is 96% owned by the CPPIB and, at the time, at least three CPPIB employees were sitting on its board including Avik Dey (CPPIB’s Managing Director, Head of Energy and Resources) who was Crestone Peak Resources’ Chairman.

“If Mr. Dey wants to support his Republican friends he should use his own money. According to the CPPIB’s Code of Conduct he has a responsibility to “avoid any appearance of CPPIB favoring or disapproving of a particular political group, candidate, or political position.”  $600,000 certainly gives the appearance that CPPIB is favouring Republicans,” said John Bennett, Senior Policy Advisor, Friends of the Earth Canada.

Friends of the Earth first raised questions about the Crestone Peak Resources’ political activity in 2018 but no action was taken and the practice continued as recently as spring 2020 when Crestone Peak Resources participated in a partisan attack on Democratic candidates in a full page ad in the New York Times.

“We want assurances that this will never happen again,” says Beatrice Olivastri, CEO, Friends of the Earth Canada. The up-coming CPPIB public meetings must address action taken to weed out corruption internally, provide transparency for all corporate holdings and action on climate damage.”

Friends of the Earth polled Canadians to ask their opinion on whether all companies owned by CPP Investments should be required to make public their financial statements.  Eighty percent said yes with the results strong across all regions except Alberta which showed the lowest number (66%) though still with more than 6 out of 10 in agreement. Respondents aged 18-34 were the strongest cohort with 84% agreeing on this measure for transparency.

Friends of the Earth Canada has written Ms. Monroe-Blum calling for action on corruption, transparency and climate damage.  No response has been received yet.