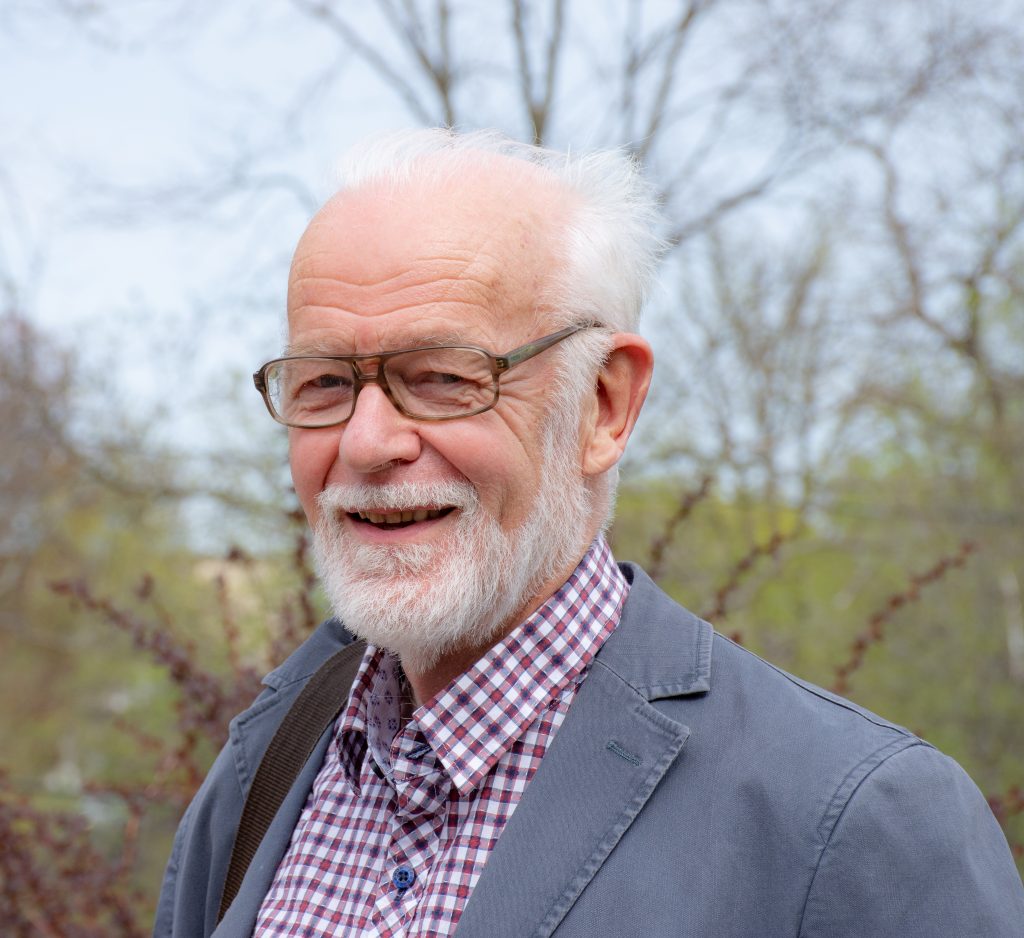 Posted By: FOECanadaOrg Comments Off on Climate Emergency? Really?

The term climate emergency is the political buzz phrase of the year. The choice of words is weak. It is political bullshit, more likely to obscure than to lead to effective action.

The fundamental issue is not climate change. It is just one of the symptoms of the massive emission of greenhouse gases, which itself is a symptom of the paths of development of a dozen countries, rich countries and a couple of very large countries. That’s the fundamental issue.

What one may anticipate is a tragedy: ‘a serious … catastrophe … with an unhappy ending, especially concerning the downfall of the protagonist’ (2). One aspect of this pending tragedy is that it will lead to the downfall not only of the protagonists in the dozen countries, but to most of humankind and other species of life on Earth.

So we’re looking at a tragedy, but the rich countries are fiddling on the margins of reducing emissions. If that’s the best we can do politically, we should be working hard now on preparing for younger and future generations to adapt to inevitable change. We should in fact make that our first priority, rather than an afterthought.

(1) Dr. Hollins (Ph.D., London, Biophysics) is Past Chair of the Canadian Association for the Club of Rome; http://canadiancor.com.