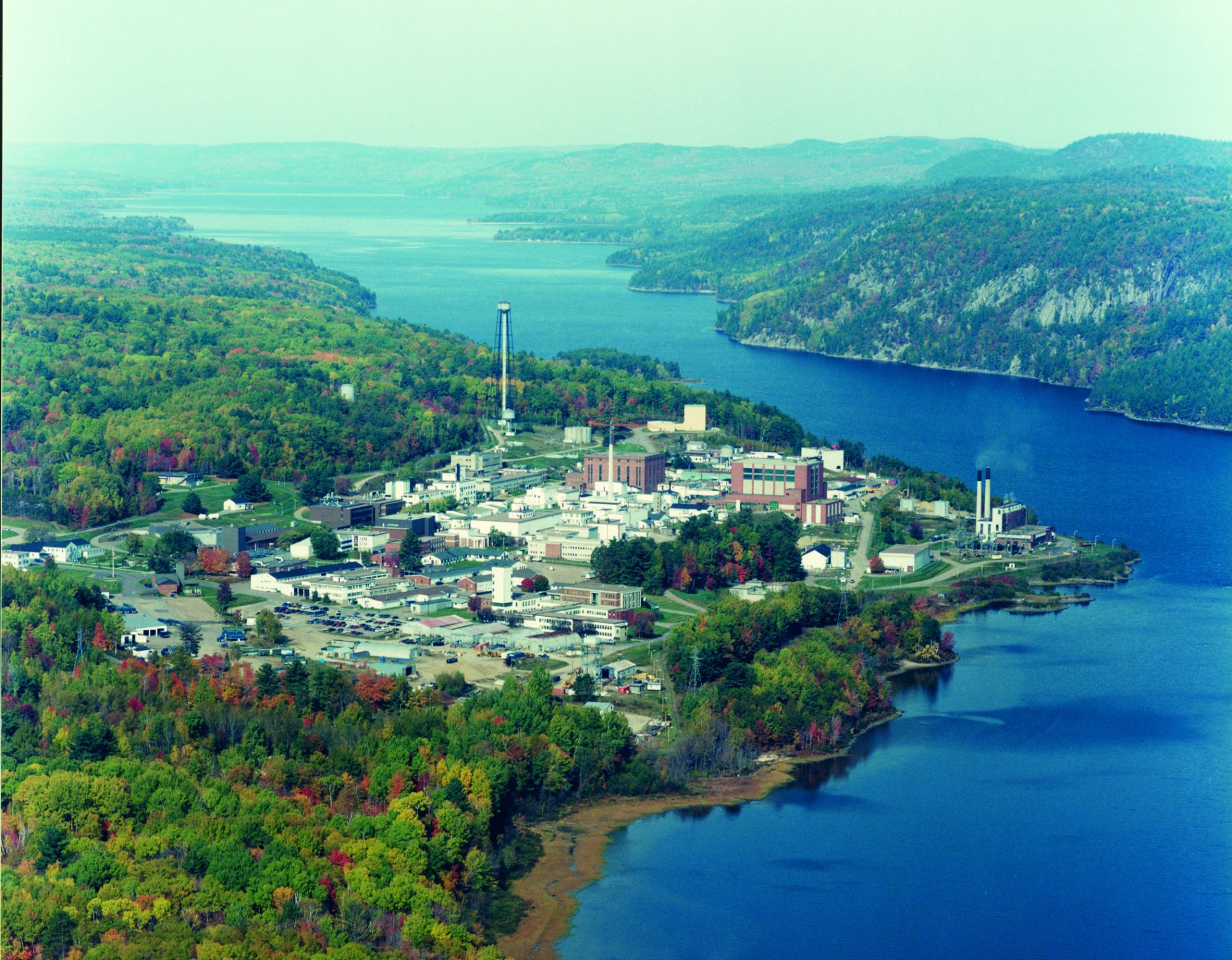 Posted By: FOECanadaOrg Comments Off on New Poll Finds Canadians Do Not Trust Nuclear Energy and Reactors

January 13, 2020 (Ottawa) – In a national poll administered this month to over 2000 Canadians, Friends of the Earth Canada finds strong concerns over the threat of contamination by nuclear reactors and nuclear energy to local drinking water and neighbourhood safety and security.

More than eight out of ten (82%) Canadians are concerned about nuclear spills that would contaminate drinking water and almost eight out of ten (77%) cite concerns about neighbourhood safety and security risks close to nuclear plants.

Respondents were asked if the provincial governments of Ontario, New Brunswick and Saskatchewan were on the right path by selecting small modular nuclear reactors to deal with climate change.  Seven out of ten younger respondents (70%), aged 18-34 said it is the wrong path while more than six out of ten (63%) Canadians aged 35-64 also said it’s the wrong path.

“The Emergency Alert about an incident at Pickering Nuclear Generating Station brings home how vulnerable people and our environment are to nuclear contamination and how unprepared the public is to respond to a real nuclear accident in Canada,” says Beatrice Olivastri, CEO, Friends of the Earth Canada.  “Our polling results show that a majority of Canadians feel the small nuclear option is the wrong path to deal with climate change.”